Somebody please help the boy! 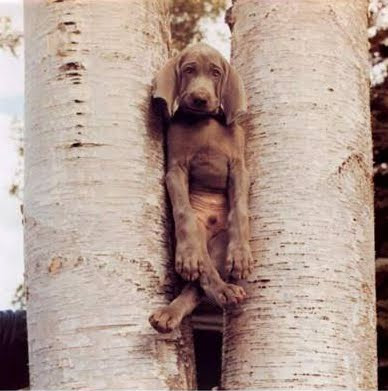 Did you ever get yourself into a situation or place and wonder how you could get out of it? A situation where you REALLY had to rely on some help...from somebody, somewhere?
There’s no message here (unless you want there to be)...I just thought the picture was hilarious.
Posted by PATRIOT DREAMS at 4:28 PM No comments: 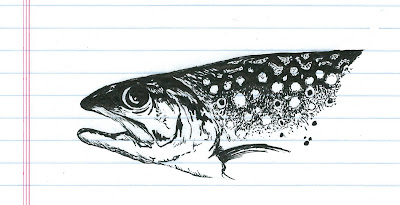 Ballpoint Brookie
I figured out weeks ago that if I was only going to post "finished" artwork here on the blog, that I would never manage to get 52 images posted during the year. So, from here on out I will be showing some of the behind the scenes work that goes into creating a fish illustration. It is very rare that I grab a piece of paper and start an image without doing a few sketches to get the feel of my subject matter...more often there are numerous pencil or pen sketches done before I begin what I hope to be - eventually - a finished product. Todays image is a good example. This was done today during my lunch break at the office. Will this quick little drawing ever become finished artwork? I have no idea, but it was fun to do...and with each pen stroke I really do seem to learn a thing or two.
Posted by PATRIOT DREAMS at 11:14 PM 2 comments: 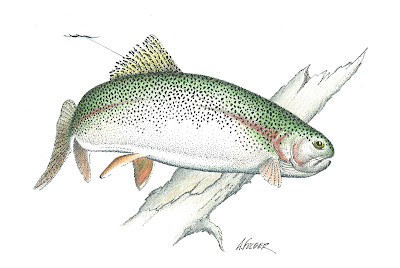 Bull Doggin'
I started this one, intending it to be a companion piece to the Snake River Cutthroat and had planned to title it as "Madison River Rainbow" in the same calligraphy style as the Cutthroat.
But as sometimes happens I ended up going another direction with it. I decided to go ahead and color this one. I guess I could go back to the original plan. Oh well, as usual...it’ll have to set around in my studio for a while before I decide. Confused? Me too, but that’s my normal state of being.
Posted by PATRIOT DREAMS at 11:20 PM No comments: 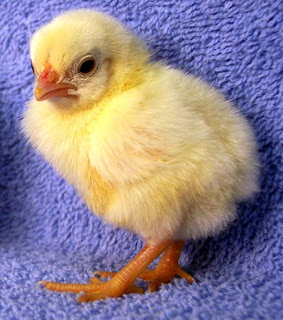 OKAY...I'll make it a little easier 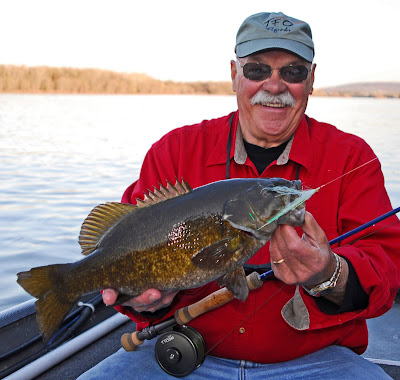 Bob Clouser used his Kinky Clouser, along with the prototype bass rod he has developed for Temple Fork Outfitters to catch this beauty. It was my honor to try to do it justice.
Posted by PATRIOT DREAMS at 3:37 PM 1 comment:

Wonder who caught this nice smallie... 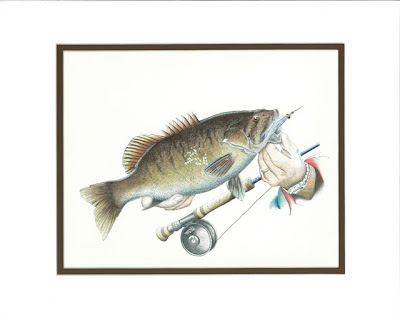 This is my most recent commission piece. Brian Shumaker of Susquehanna River Guides approached me at the VA Fly Fishing Festival with the idea of producing a replica piece for one of his favorite clients. He said the angler had caught a very nice smallmouth on a recent outing, and Brian wanted to surprise him with the artwork.

The reference photos were sent my way and I began the project. I finished it a couple of weeks ago but have not been able to post it because the angler has been out of town and hadn’t seen the art until yesterday.

Can you guess who the angler is? There are two very important clues in the piece.
Posted by PATRIOT DREAMS at 8:25 AM No comments: 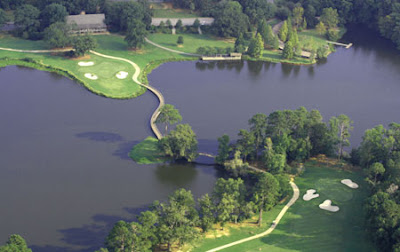 Shirley and I traveled down to Georgia over the weekend for a multi-purpose trip. Son-in-law Chad was graduating with his Masters Degree from UGA on Saturday - which was supposedly the purpose of the trip - but it was also a chance to see the grandkids, and finally, and not without its own degree of importance, Chad and I planned to fish for “shoalies” on Flint River.

The graduation ceremony was nice on Saturday. We were certainly proud seeing Chad get his masters and it was also very interesting to see the UGA campus and its great facilities. As a lifelong Oklahoma Sooners fan, I have a running battle with Chad and the grandkids about the quality of the Dawgs football program. Those poor children have been so brainwashed, that I have thought many times about calling social services to file a child abuse report. It is so bad that they even think that slobbering overweight bulldog is cute! Anyway, as impressive as their facilities are, I was not swayed. Perhaps I’ll root for them...at least until they progress to the level of OU and become a threat.

Chad and I had been watching the radar all week and feared that the Flint would be blown-out so our backup plan was to fish the big lake at Callaway Gardens, but not until we made a visual inspection of the Flint. Sunday morning before dawn we headed for the river. I had discovered that my non-res GA license had expired so before leaving I quickly logged onto the state’s website to renew it. No such luck – the site was down. It was a short drive to the Flint and the odds of finding a place that was open and selling licenses on a Sunday morning at 6:30 were slim to none. “None” won out....so it was off to Callaway, where a license isn’t required.

And of course Callaway hadn’t opened yet. (They’re more into golf, bike riding and butterfly viewing than fishing, which is amazing, due to the quality of the fisheries on the property.) We went and grabbed a bite to eat and returned at 9 when the gate opened. In our rented john boat we motored across the lake to a likely looking bank. (The lower right water in the photo above) The weather was perfect...heavy overcast with a slight breeze out of the south. I decided to start with a Callaway standard – the Stealth Bomber in black. One of the guides said we’d better “go deep” if we expected to catch anything, but looking at the weather, I thought otherwise. On my third cast I hooked up with a decent largemouth...and just a few casts later the water erupted with a very decent one. A few moments later I reached for my new Lippa tool and pulled a largemouth of around three pounds into the boat. Of course neither of us had a camera, but trust me...it was a pretty fish indeed. The day was looking very promising.

I continued on with the Stealth Bomber to no avail...eventually switching to one of Walt Cary’s famous poppers to get in on the bluegill action along with Chad. We spent the next 4 hours landing bluegill after bluegill...but not one more bass! Still, it was great day...and a fantastic way to celebrate Chad’s educational accomplishment.

We fished all the likely looking water...deep banks and shallow coves...in the wind and not. As the day progressed and warmed we had good success going deeper with Rubber Legged Dragons and poor luck with the MinnKota. While I was doing the guiding I managed to get the prop completely encased in moss and when Chad’s turn came around he managed to get his fly line wrapped around it. But those are the things that fishing trips are made of. If we’re really honest, all of our so called “perfect days” had their share of calamities too.
Posted by PATRIOT DREAMS at 12:37 PM No comments: