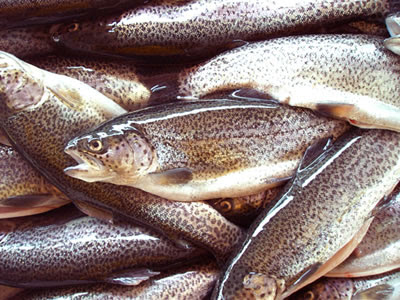 It couldn't be anything else.
Posted by PATRIOT DREAMS at 12:33 PM